This blog has clearly been neglected.

I keep trying to think of a way to begin blogging again and I guess the only way to start is...well, to start.

We could go into how the world is in despair, uncontrollable fires, wars, shootings #vegasstrong, ravaging hurricanes, Donald Trump is president*, but I don't really want this to be a blog about politics and news. I want it to be me figuring out life and sharing pretty things. There is obviously enough ugly out there. I can't pretend I don't have feelings about what's happening in the world but I'm trying to be a more positive person. So, here's to trying...

Let's catch you up on life, my life in particular.

Kids are teen and preteen now. Seriously though, how in the world did that happen? Gone are the days of the elementary parties,crafting sessions, play dates and naps and here are the days of attitudes, new influences, puberty and independence. I have to admit, I relate way more to my kids now. I love having actual conversations with my son and daughter as opposed to being the only one who has oppinions or feelings. Its too much pressure to be the only one talking all of the time. Dont get me wrong, I think they're wrong most of the time but I guess thats what my parents thought too. "Kids these days!" I do miss their snuggles though.

We've just remodeled our house. It started off as a kitchen remodel and then became a complete overhaul. 5 months of fast food and 1 bathroom for 4 people. Cue first world problem violin.

I am officially a working woman. Its been a long time since I've had an actual job that paid in real life money and not in snot,hugs and lego creations. Im working for a respected wedding planner in our area. She's great. Me, I got some wrinkles to iron out. Im much more lazy than I used to be and picky. I guess entering the work force again at almost 40 is wierd for everyone. Im not cynical though. I still think I can do anything and be anything. It's actually quite delusional but I've heard that billionaires were often looked at like they were crazy, so I say I'm sticking to my guns.

Although I like my job a lot, I need to go back to school. I have to try to finish the degree that will never end. I feel a higher calling to do bigger and more helpful things. Like run the RedCross, Run a food bank or maybe some sort of international relations. Maybe I dont though. In my old age, I'm still incredibly idealistic but lacking in bravery. I fear idiots and the inability to get through to them. Or maybe I'm just afraid of punching people and going to jail. Just kidding. Im not violent.


*For those that might be offended by my assertion that Donald Trump is a part of the despair in the world...just read the mans twitter feed. In my heart, I am a true American patriot that loves our country,military and way of life but this man is an idiot. I would very much like to support the POTUS but when I can't stop cringing or eyerolling because of his rants or unitelligent insults, it makes it very hard to stand up for him. I wish he would just put down his phone, then I can atleast try to like him for the next 3 and a half years. (Provided he doesnt build his ridiculous wall, then I will be forced to join arms and protest his lunacy. Reform not waste!)

**Edit- I have half a mind to erase the part apart about the president but it would be against what I believe and who I am but I will say this, I have no intention on making this a political blog. We may have political differences and Im open for discussion but I have no interest in having all out debates with others so I will leave my politics at the door. Cheers!

Thank you so much for being so patient with me on the tutorial part of this project. I had no idea of the interest that it would generate and unfortunately my horrible blogging skills have let you sit with no instruction too long.

Unfortunately, the photos we took while creating the book shelves were on one our hard drives that died so I found a tutorial that mimics what my husband did to build ours.

Here is the link... http://www.diynetwork.com/how-to/custom-shelving-done-4-ways/page-2.html

I hope that this helps you! Thanks for stopping by!

Posted by Katherine at 1:18 PM No comments:

Posted by Katherine at 8:00 PM No comments:

I know this is late but I forgot to hit post and I think this is amazing so I want to share.
2 police officers were killed and while back and all of our close surrounding towns were deeply affected by it. In fact, so many were grieving with the family that they had to have the memorials in San Jose because SC could not hold the amount of people in one building that wanted to show their respect. On almost every St and on EVERY bridge from Santa Cruz to San Jose there were people standing together, crying together and showing love for the people who protect us.

On a side note...as an American, I take for granted that in my worst hour, when I am scared for my life or in mortal danger, when I am terrified and confused about what to do, trained professional people are on call and waiting to save my life. When you think about it, its insane what these amazing people are willing to do.

So I am sending out my heartfelt thanks to any emergency service personnel. I love and thank you.

Here is how we honored them..Watch this amazing video and the love of a community...

Posted by Katherine at 12:11 PM No comments:

Hot child in the city...literally.

A couple of weekends ago Jared and I needed a break from our small bubble of a town. I need to be with people...large crowds of people. People going places and doing things. So, we went to San Francisco.

I love San Francisco. The people. The smells. The buildings. The fast pace. I miss city life sometimes. 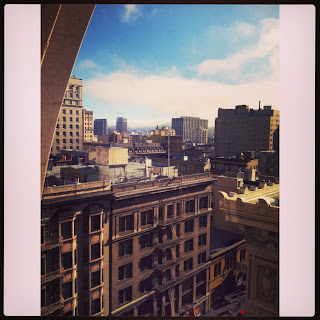 If you're going to San Francisco here are some tips:

A friend once told me if you're going to the city for the weekend and want a great hotel use priceline. So I did. I typed in 4 stars, $99(name your own price) and within seconds we had a beautiful room in the JW Marriot right off of Union Square. Easy Peezy. 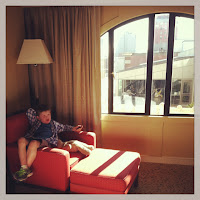 We always park at the 5th and Mission Garage. $32 bucks for 24 hours (considerably lower than the $60+ the hotel wanted. You don't really need your car in the city with all of the transportation available (ie bus,trolley,cable car and cabs) Cabs are really cheap to get around the city...I think it was $9 to get from Fisherman's wharf back to our hotel. I wish we would have known that before we walked up from our hotel to the Fairmont for dinner. It was a tad embarrassing to show up there dripping with sweat. 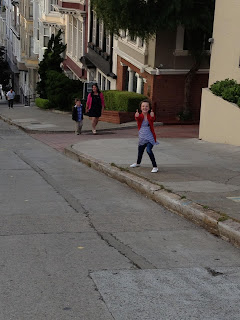 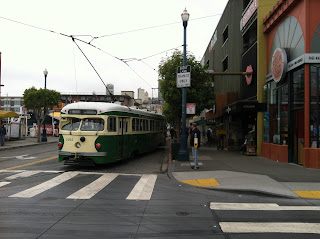 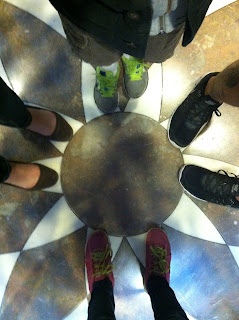 If you want to go on the Cable Car...definitely use the California St one. Less people. Which means less of a chance of your child being almost pushed off by a tourists backpack. True Story.

Oh yes, and the Tonga Room is overrated. The food is ok. The service is ok.The pool and boat that the band plays on is ok. The band is awesome. I could think of 50 other places in the city Id rather eat at for a couple of hundred dollars. Lesson learned. Glad we can say we've been there though.

You have to see Beach Blanket Babylon. Just go. Not kid friendly. I would go every weekend if I could. Hilarious. Amazing. Fantastic. Love. 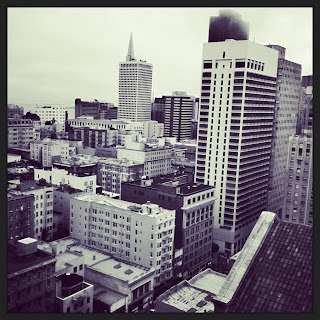 Have fun in the city!
Love,
K
Posted by Katherine at 12:01 PM No comments:

fleur d'oranger by trulylovelylife featuring square earrings
Posted by Katherine at 11:29 AM No comments:

This year is my year. I am going to take my photography to the next level and you all get to join me.

We start with a couples photoshoot in this amazing house...drool. I know. 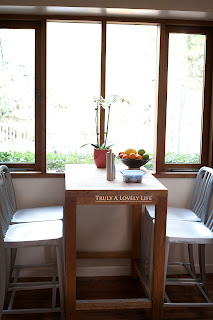 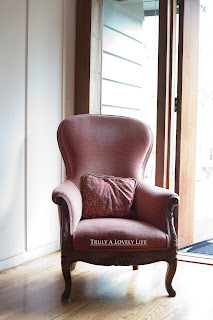 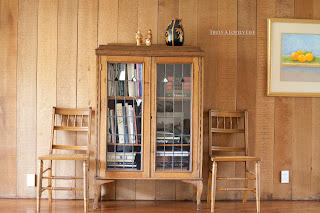 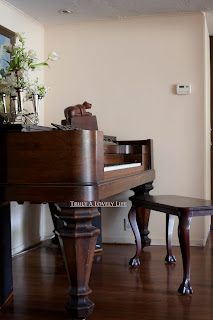 Posted by Katherine at 12:46 PM No comments: